Though Winter solstice is often called “the first day of the winter”, it is not the case – other terms used for the day like “mid-winter” or “the shortest day” are in fact correct. The day does mark a seasonal shift in the sense that after Winter solstice, days start to get longer. The earliest sunset and latest sunrise dates, however, differ from winter solstice as these depend on latitude of the place in question, in addition of course to the time of the year.

Depending on one’s position on the globe, the December solstice (summer or winter, as the case may be) usually occurs on the 21st and the 22nd. However, it is sometimes possible for a solstice to coincide with three different dates. Thus, the December 2016 solstice coincides with 20th of the month in American Samoa, with the 21st in London and with the 22nd at Kirtimati. 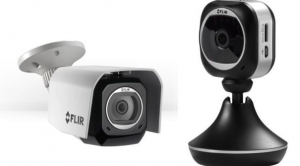 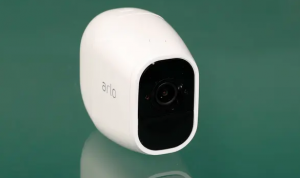 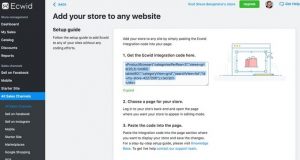 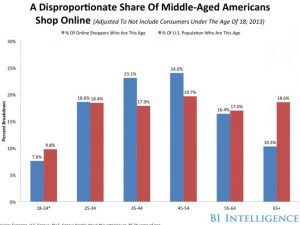